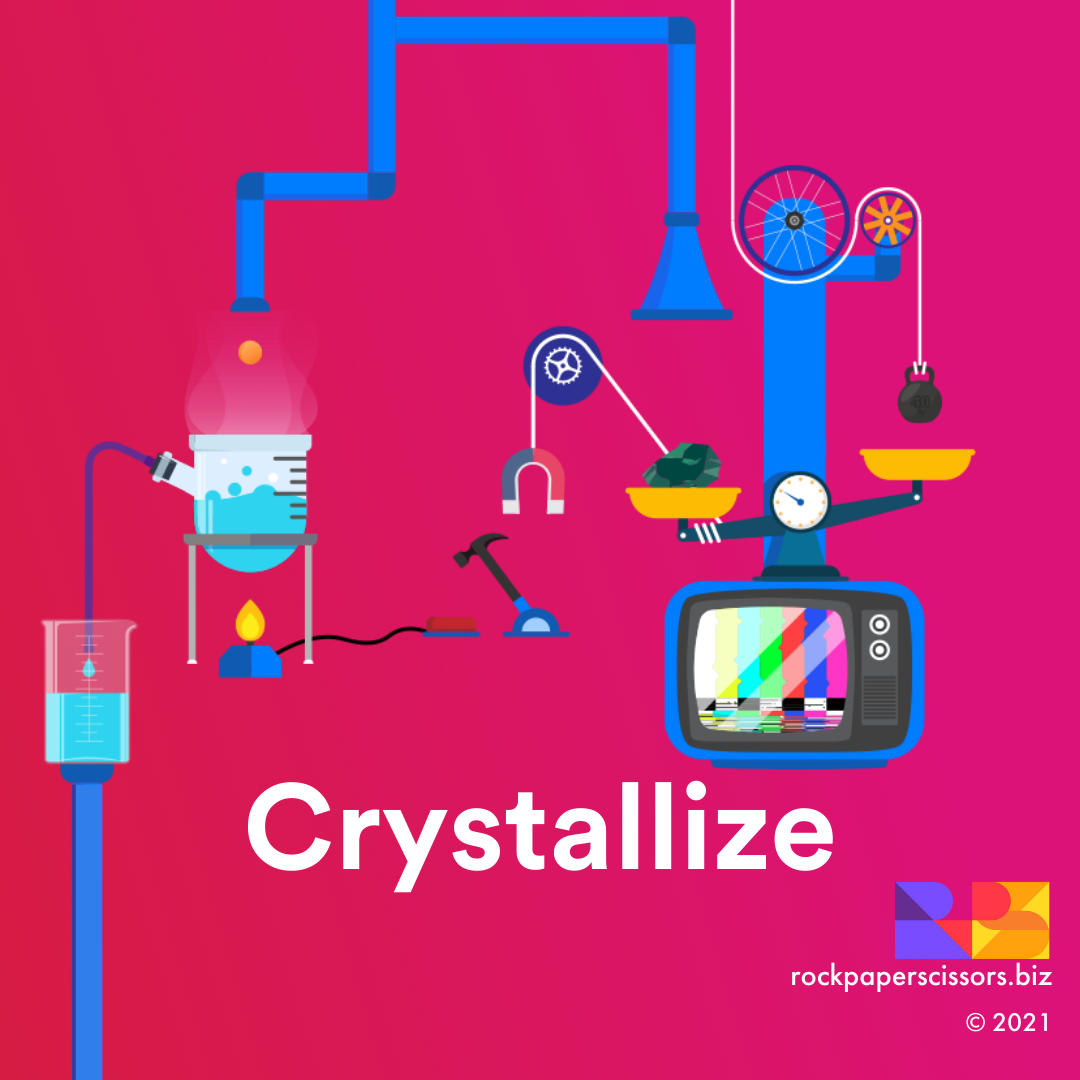 For most people PR starts with writing a press release. In this commonly used approach, you write an announcement and then you send it out to journalists. PR veterans know that a press release without follow-up only works for companies with household name status or extremely outstanding or timely news. But even experienced PR professionals rarely articulate the need for a step even before the press release is written. We call it Crystallization.

Crystallization involves getting company leaders—usually the founder/CEO or CMO—to talk about the essence of what they do, why they started, what drives them, and how that ties into their differentiation. By differentiation, I certainly mean differentiation from competitors, but also from whatever came before this company, product, or service existed. This is because many innovators are competing with a social habit, a way of thinking, or an entire category of products, not just competitors. The trick is to boil down the true innovation to its most crystallized form and then to build it back up with concepts and language that almost anyone can understand.

This is often hard for a founder or leader to do on their own; it typically takes an interested third party with fresh eyes and ears. You need someone to drive you past everything you take for granted; to force you back to the curiosity that started it all. It takes someone to ask informed, “stupid” questions. They have to be informed enough to make the questions relevant but stupid enough to make you start at the beginning to get you outside of your assumptions. And they have to have enough determination to push you to be honest about what else is out there; to call you out when you present them with hype, rather than substance.

The crystallization process varies for each company. For a new company, it might be clearly identifying what they do and why. For a longstanding company, they might need help identifying what is stopping them from being or seeming relevant to everything that has happened since they plateaued. For a company with a highly competitive market, they might need to understand what their share of voice is compared to competitors and what stories are resonating with their target audience and what stories are still rocks yet to be turned over.

Once we get to the essence of what you do and how it truly differs from alternatives, we identify your business goals and develop a strategy including your key messages, target audiences, and a pathway to get their attention. The next step is to articulate what you do in a compelling and accessible way for your target media and audience, and I will explore that step in a future post.

Born in Nashville, Dmitri moved to NYC as a teen where he busked in the subways while studying music at “the Fame High School” for Music and the Arts. After earning his business degree, he leaned into his entrepreneurial bent and launched rock paper scissors in 1999. His vision was to combine cutting edge technology and deep organic storytelling to help clients crystallize their missions in compelling ways and amplify them in innovative ways.

He continues to lead the company from music to tech and into other fields that are changing the world every day. When others told him that the company he envisioned would not succeed in college town Bloomington, Indiana, he took that as a challenge and has built a collaborative team that leans into the Midwestern ethic of hard work, warmth, and caring. Dmitri can also be found speaking on stage at conferences ranging from SXSW to Music Biz on new approaches to publicity, innovation, and resourcefulness.

MORE FROM THIS CATEGORY 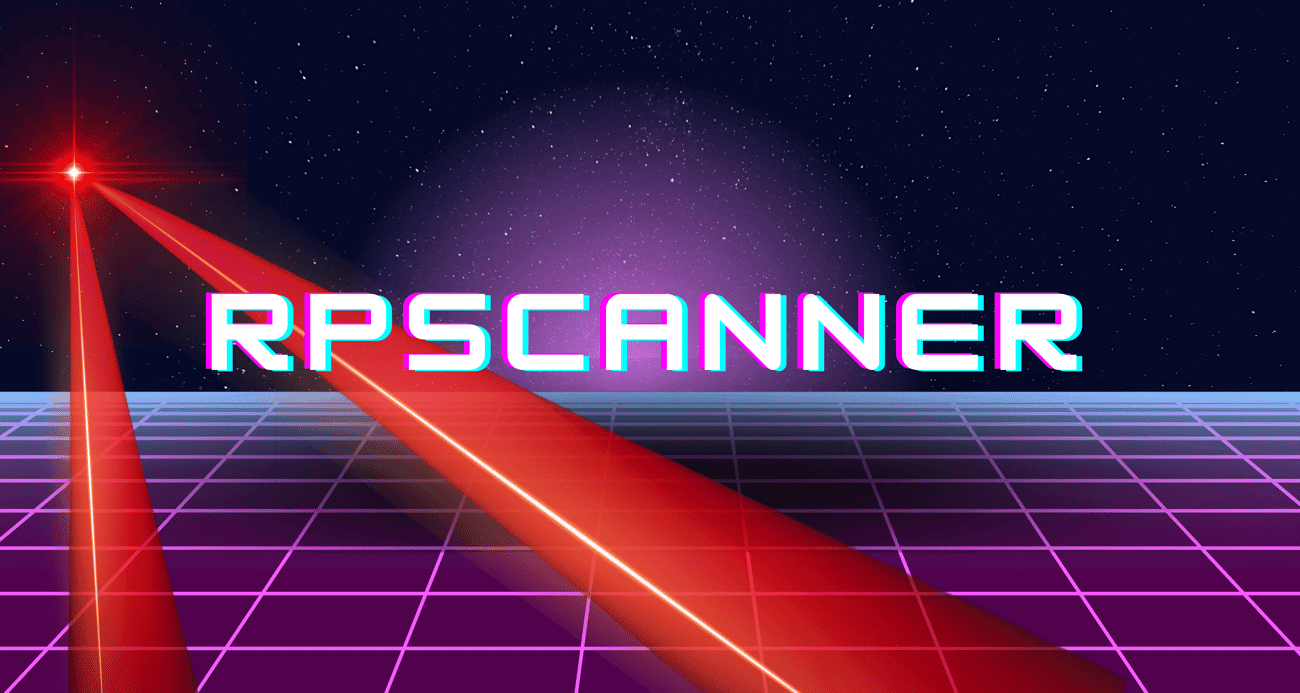 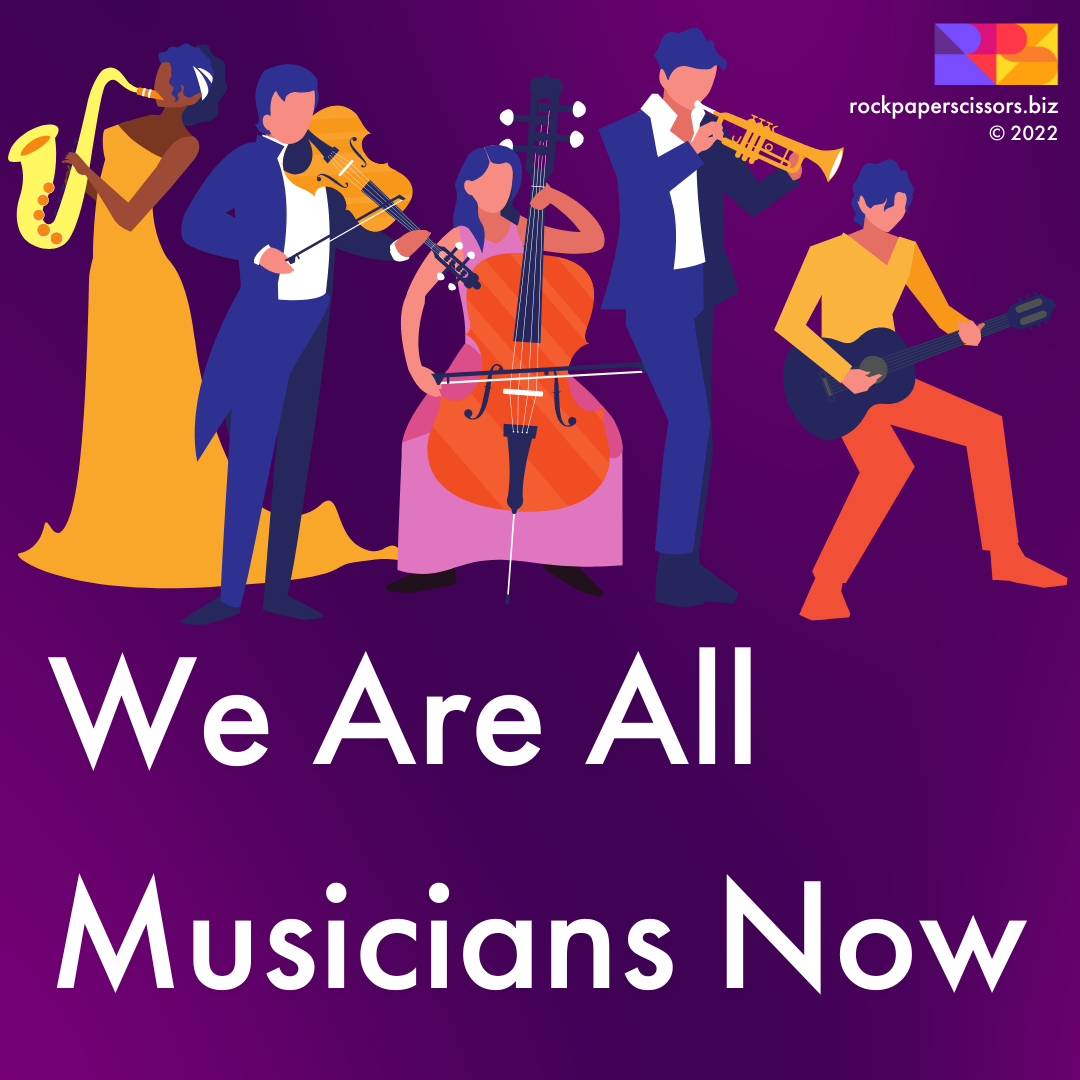 We Are All Musicians Now

How to Learn to Play, Collab, and Get An Audience Getting serious about music had long been a pipe dream for many aspiring artists...
READ MORE 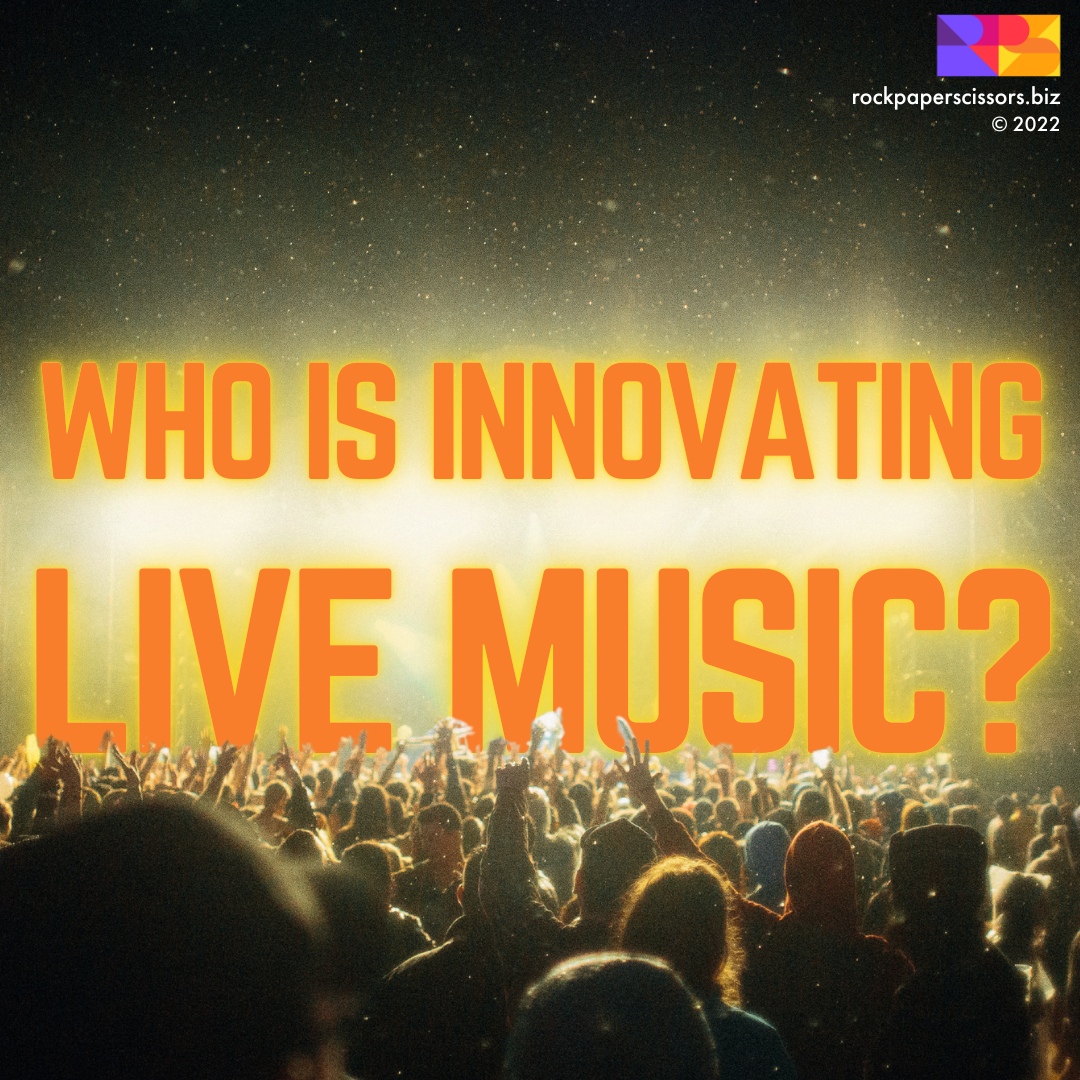 When the digital revolution put the music industry’s revenue model in jeopardy, live music came to the rescue giving artists and fans the chance...
READ MORE
Contact us